Field Survey
You are currently in : Home > COIN2X > Details

A Site Visit to Cryptocurrency Exchange Coin2x in Seoul, South Korea, with no Real Business Venue

WeChat Sharing ×
Scan the above QR code via WeChat 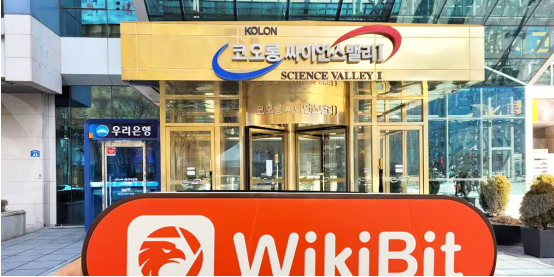 The survey personnel came to the destination of the survey based on the above address, which was an office building at No. 43, Digital Road, Seoul, South Korea. The appearance of the building looked ordinary. The building was located in an office block with many tall buildings nearby. 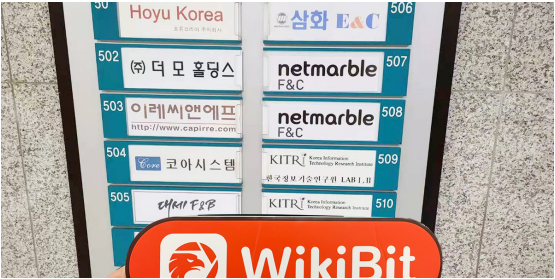 The investigators entered the building and found no logo or name of the cryptocurrency exchange Coin2x on the signboard in the lobby. It showed that Room 507 was an office belonging to a company called "netmarble".

In order to further confirm whether the cryptocurrency exchange Coin2x was operating here, the investigators went to the 5th floor and found Room 507. They found that the door was closed and there was no company logo or name outside the office.

The investigators went to Seoul, South Korea to visit the cryptocurrency exchange Coin2x. They did not find the exchange's office on the publicly displayed address, which meant that the exchange might not have a real business venue here.Investors are advised to choose this exchange carefully.

The above content and opinions are for reference only and not as the basis for the final selection.

You are visiting the WikiBit (Chinese name: 区块天眼) website. WikiBit and its mobile products are a global blockchain enterprise information query tool operated and managed by Shanghai Wancha Data & Technology Co., Ltd. When users use WikiBit products, please consciously abide by the relevant laws and regulations of their country and region.

For you to get more comprehensive information
Please download WikiBit